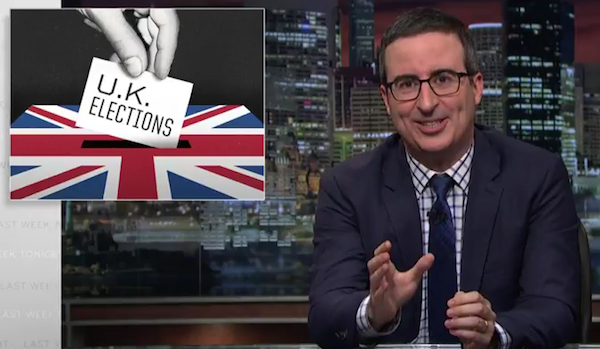 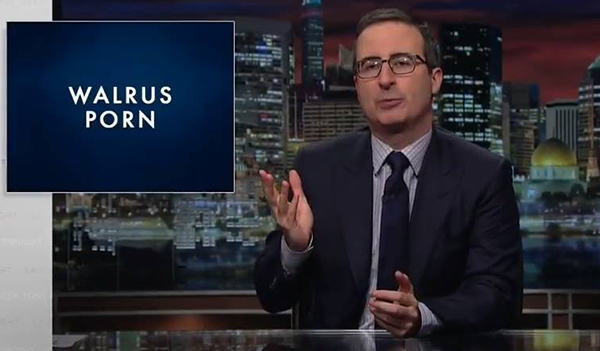 0 thoughts on “You Don’t Care About This One Bit. Which Is Why You Should Watch It.”