RIP “The Captain” from “The Captain & Tennille,” a TV show I watched as a kid with completely NO sense of what irony even was. (I also did not watch the show at the time in a haze of booze and/or legal weed and/or fake news, so everything seemed so real at the time.) Therefore, I have little reason to doubt anything from that era. As it turns out, “The Captain” was not his real name, of course.

So, you ready for this? His real name was “Lew Alcindor.”

I found that online, so it has to be true. Yep. And I discovered more about fake/repurposed/altered/née names there, too.

And the singer/actor Meat Loaf’s birth name was, get this…“Elijah’s Manna.”

The Dodge Corvette automobile was once to be known as “Slim Shady.”

And Hollywood legend Cary Grant? If you’re of a certain age, you knew him as… “Daryl Dragon.” But no one is that old anymore. Certainly not the Captain.

So, thanks Captain! Thanks, Wikipeida! And thanks to the legislators in Colorado who brought us the world’s first Legal Weed! And thanks to my friend Jack Daniel.

You might know him by his original name, “Earl Times.”

Here’s a Quiz to determine once and for all… Which Chocolate Chip Cookie, Sausage Ball, or Rock Are You? Answer as honestly as you can, and check to see which one you are. You can only be one!

A man leaves New York by train at 7:00 am local time. How long until he is in Philadelphia?
Time is irrelevant to a rock.
The train is in Europe, so he needs to go to an airport first.
He has been in Philly the entire time.

Do you have any pets? What are their names?
Pepper, Love and Stunt.
Charles, Rudy and Nigel.
I have pet rocks named Checker, Mint, and Checker II.

Do you think “Are you into Dave Matthews?” is a safe conversation starter for hitting on a stranger, and if so, why?
Yes, way awesome.
No, N’awesome pas.
I love Dave Matthews. He rocks. But you shouldn’t talk about him.

What is your favorite movie spoiler ending?
Harry Potter dies in all 8 movies.
Luke finds out Princess Leia is a rock.
Rosebud turns out to be the real killer.
SPOILER ALERT! THE PREVIOUS QUESTION HAS THEM!

If you were on a table at a party, who would eat you?
Everyone (unless they have gluten allergies).
Vegetarians (but only on a cheat day).
Someone who keeps kosher (but only when no one is looking).

I like you. At least I want to like you. But we need to see eye to eye on some things. I would hope you and I agree on at least most of this stuff. If we don’t, we should no longer remain friends, because this is core stuff in my head. Goodbye in advance if you disagree with my Manifesto .

Stevia is awful. I would rather eat food that is super unsweet, or suffer the bad health consequences of real sugar, or take a bath in a tub full of the pink fake sugar, or drink a gallon of high-fructose corn syrup, than to even be in the same aisle at the grocery store with this stuff. You know this to be true.

I don’t like fennel. Food that tastes like licorice, but is in fact not licorice, is bad.

Except for sausage. Fennel is often found in sausage. Sausage is good.

What I know and/or care about the Kardashians could be engraved on a grain of rice in very large type. They should not matter to you, either.

To shake things up at sporting events, we should occasionally sing the Preamble to the Constitution from “Schoolhouse Rock” before games.

There are too many bowl games in college football. They should get rid of most of them and keep these:
• Rose Bowl.
• Sugar Bowl.
• Cotton Bowl.
• Citrus/Orange Bowl (those are redundant, so combine them and let four teams play a round robin, one quarter per pair, for a total of six ten-minute quarters. You know you’d watch that!).
• Peach Bowl.
• Cereal Bowl because that should totally be a thing, because that was funny to me as a kid and will never be not funny.
• Toilet Bowl, which is kind of like the Cereal Bowl, but was like a hundred times funnier to my seven-year-old self. I drew a cartoon about it once, probably.
• Amos Alonzo Stagg Bowl because it has the coolest name.
•And bring back the Beef ‘O’ Brady’s Bowl, but send the two teams who were the biggest disappointments that season and shower them with scorn and humiliation… and rancid beef probably, I don’t know.
Even after looking at this very short list, doesn’t the world “Bowl” seem kind of stupid looking and weird sounding? I rest my case. Too many of them.

Speaking of quarters, if you said “there can’t be six quarters in a game, there can only be four quarters,” then I shall reply, “fee and foo, behold what was in my pocket! Six quarters!”

Speaking of speaking of quarters, there should be exactly two designs allowed on the back of United States 25-cent coins: The 1976 Bicentennial one with the with the fife and drum corps, and the other regular one, which has an eagle on the moon or something. I can’t remember exactly what it looks like, because, and I cannot stress this enough… THERE ARE TOO MANY STUPID DESIGNS ON THE BACK OF OUR MONEY! If you wanted to make counterfeit coins, why copy an existing design when you can just put Chester Cheetah or some other spokescharacter on there? Who would notice? Seems legit.

Everyone secretly wants to drive an El Camino. If you say you don’t, you are living a lie, and I can’t abide by liars. 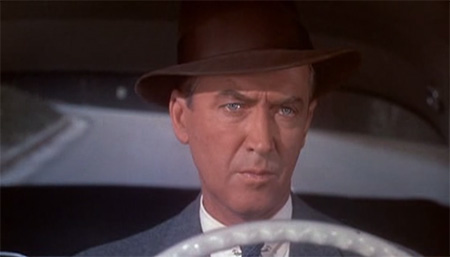 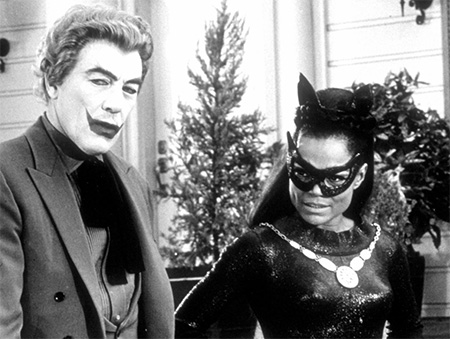 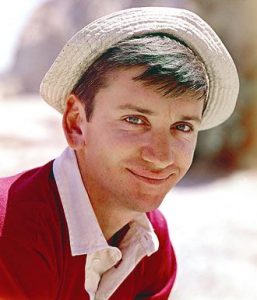 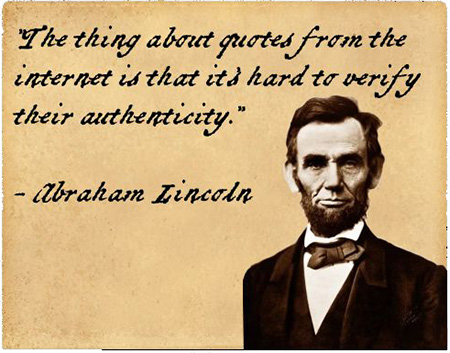 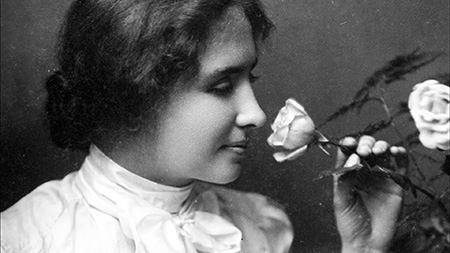 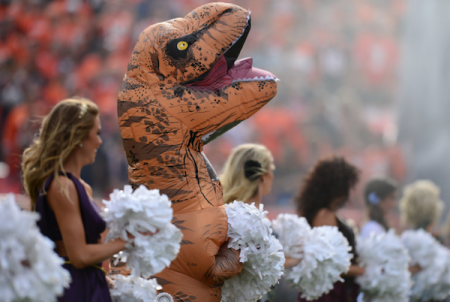 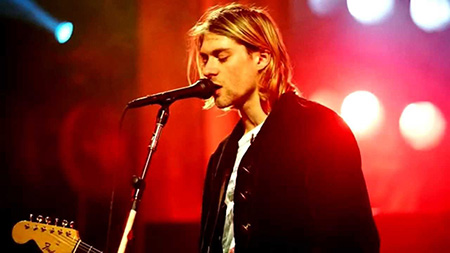 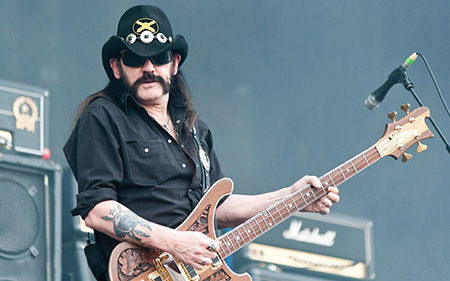 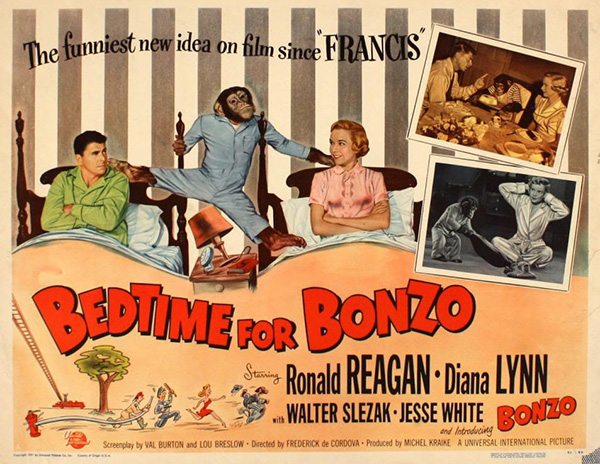 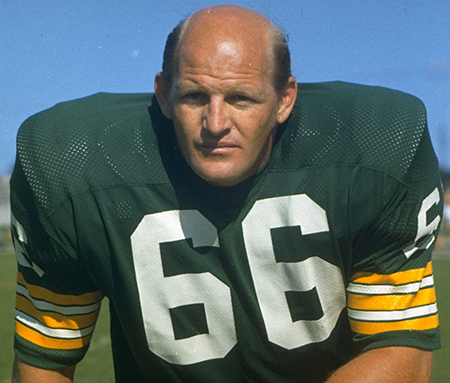 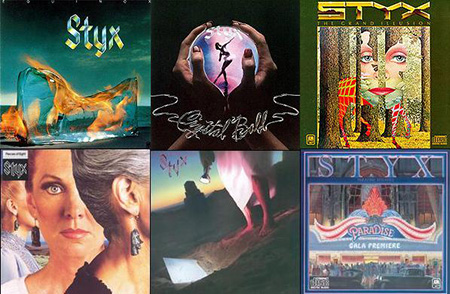 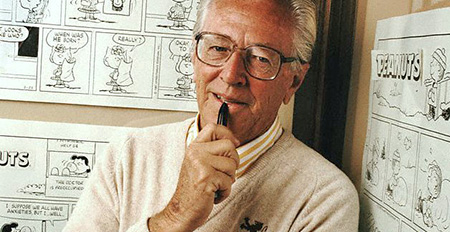 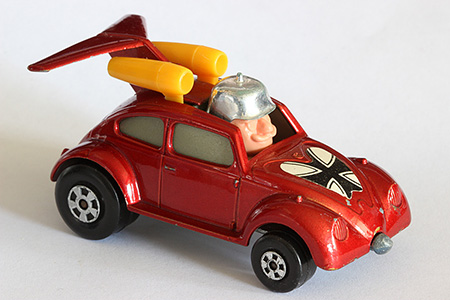 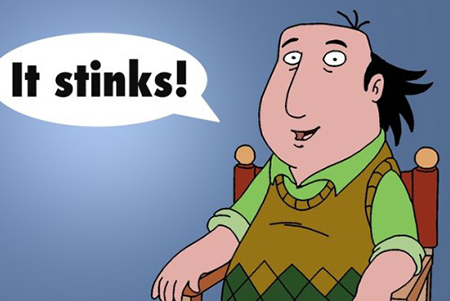 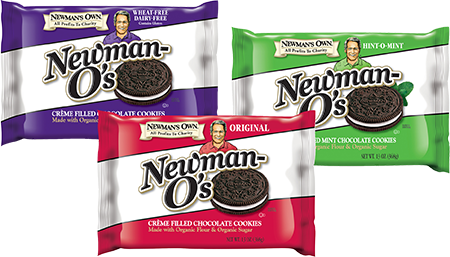 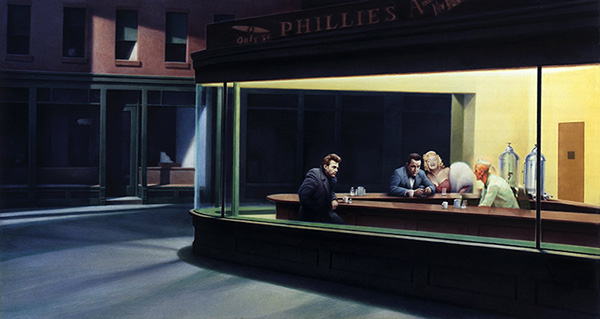