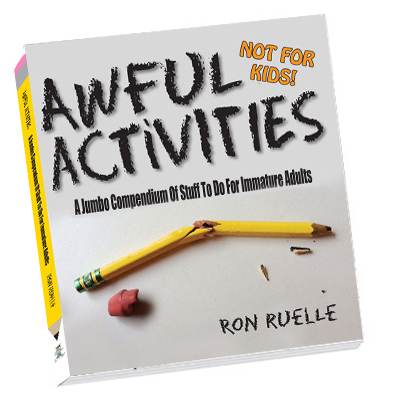 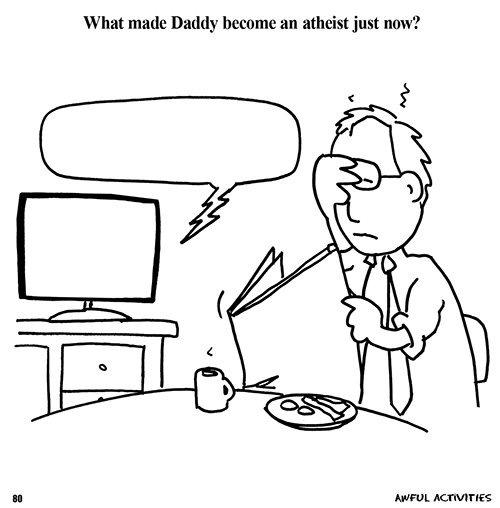 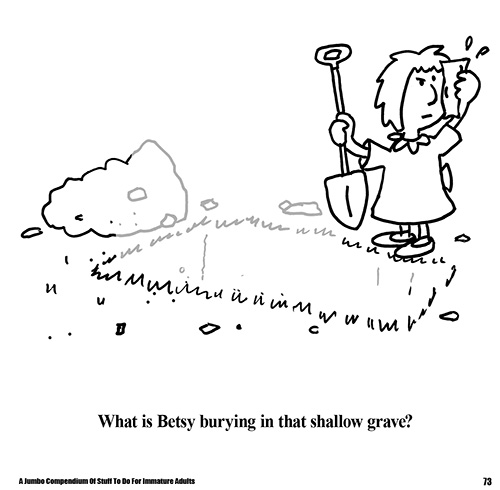 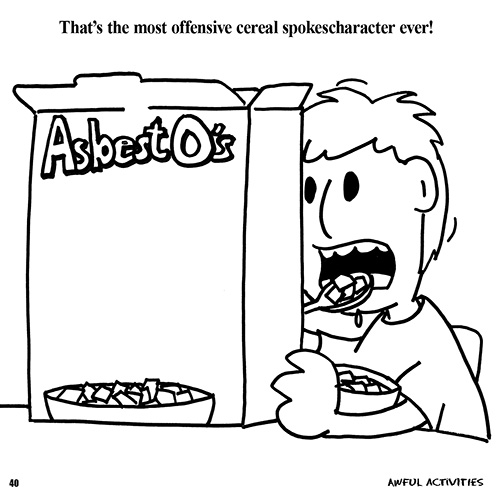 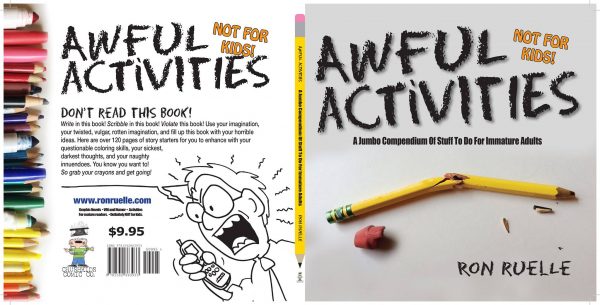 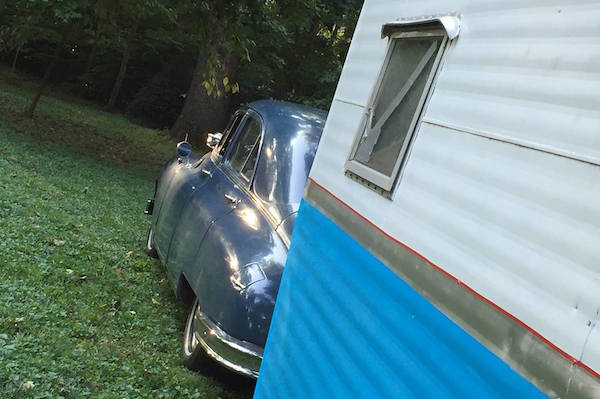 My nephew Lennox did this in real life. Except he was probably a thousand times cuter while he did it. Enjoy.