An exciting new art retrospective has opened at the Museum of Ron’s Basement, called “The Acrylic Art School Images of Ron Ruelle.” Today we will focus in depth on his signature piece from the “Painting and Mimosas” phase of his career, Waffles and Beer as seen below: 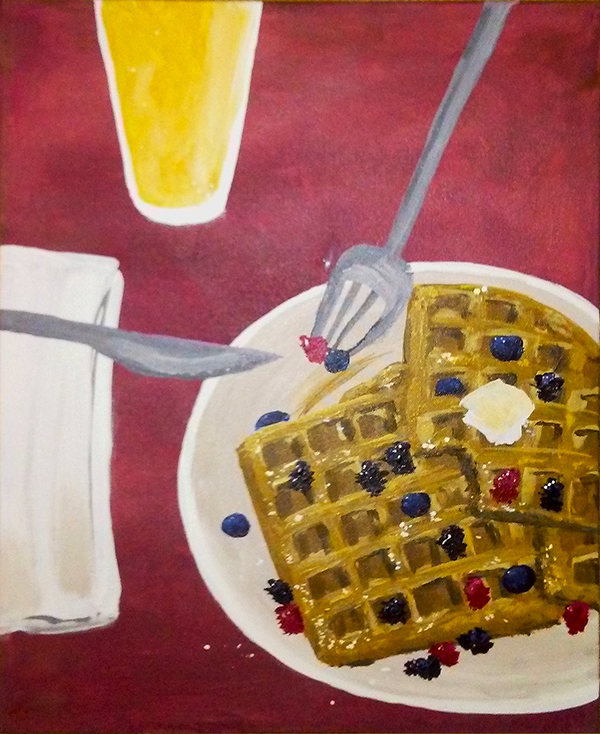 This is believed to be the only copy in existence of this painting, though other interlopers have attempted to recreate it, retroactively and proactively. To say whether any other version is better is a moot point. This is the one and only version done by Ron.

Overall, this is a tremendous departure for an artist primarily known for his cartoon work. Generally speaking, Ruelle has traditionally utilized black lines to separate areas of color in his art, as well as clear areas containing words that represent “spoken” utterances from the characters (or in some cases, objects) in the art. 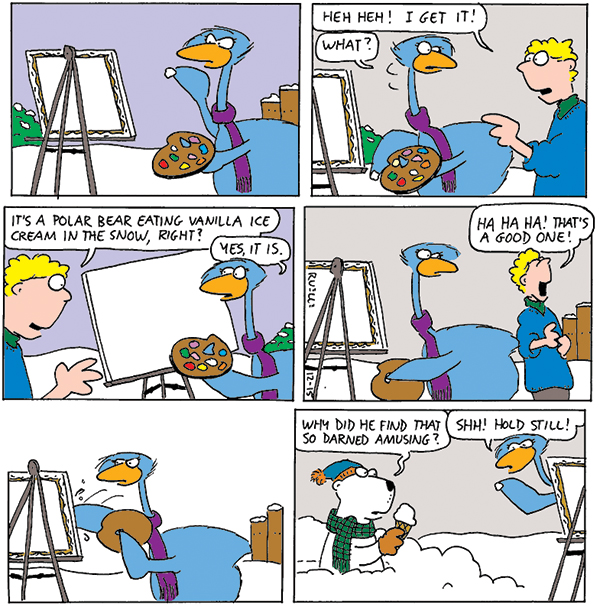 None of these techniques were used in Waffles and Beer, with the artist bravely reaching outside his comfort zone (or area of competence) by even attempting such a piece.

The necessity to shrink the art or see it from a distance is a technique that has been used throughout history to help viewers better understand art. One is reminded of “The Mystery of the Shrinking House,” a fictional adventure featuring Alfred Hitchcock and the Three Investigators (or more controversially, Hector Sebastian, a name Hitchcock apparently used when he wished to disown his works.) A look at the cover of this book at normal size reveals little. However, shrinking it down, and in turn, shrinking the house even further sheds new light on the story, as the red and white awning on the house becomes increasingly obvious with the shrinkage. Observe this book cover at two different sizes: 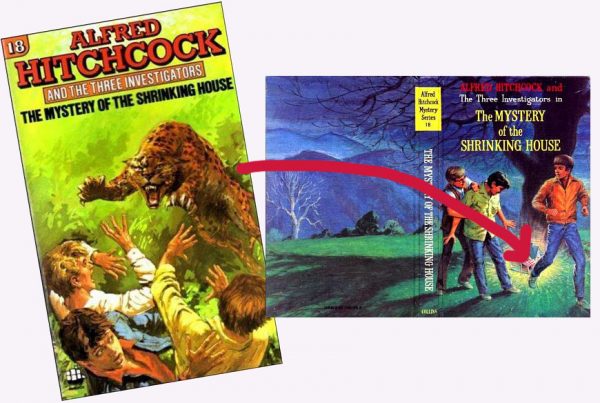 As the awning on the house becomes the only distinguishing feature, it’s apparent that a sideways chunk of the awning is the clue that holds the secret to a hidden art masterpiece. An article about a piece of art that needs to be shrunk to be appreciated, contains a reference to a book with a cover that needs to be shrunk to appreciate a hidden piece of art.

By the way, SPOILER ALERT!!!! THE PREVIOUS TWO PARAGRAPHS CONTAIN THEM. NEXT TIME, I WILL WARN YOU IN ADVANCE. MY APOLOGIES, ALTHOUGH IT’S LIKE A 40 YEAR-OLD BOOK, SO YOU SHOULD HAVE READ IT BY NOW. I CAN’T AVOID THE INTERNET FOR YOU!

I also apologize for yelling in the spoiler alert. It’s hard to take back what I said and how I said it, because it’s hard to uncapitalize something once you’ve read it.

As for “Waffles and Beer,” this piece jumps off the controversy bridge with its name, as the original inspiration for the beverage in the painting was orange juice, or possibly a mimosa, but the title of the painting suggests it was changed to beer at some point. Observe the hyperrealistic bubbles, not seen in orange juice, possibly seen in a mimosa. 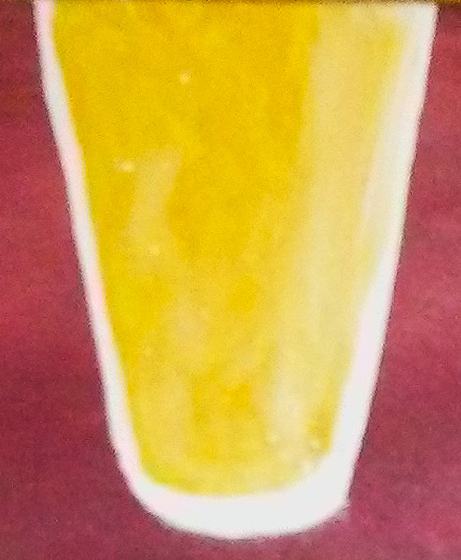 The painting also goes off the perspective rails at first glance with the giant, hovering fork and knife, which suggest they are at great height, unable to cast a shadow over what must be a very large waffle.

Also, the details buy a ticket on the hindsight train, with the berries seeming like they should be bigger, unless they are the size of, say, large dogs, and the waffles are the size of a house, if that house were not shrinking like the one on the book cover.. 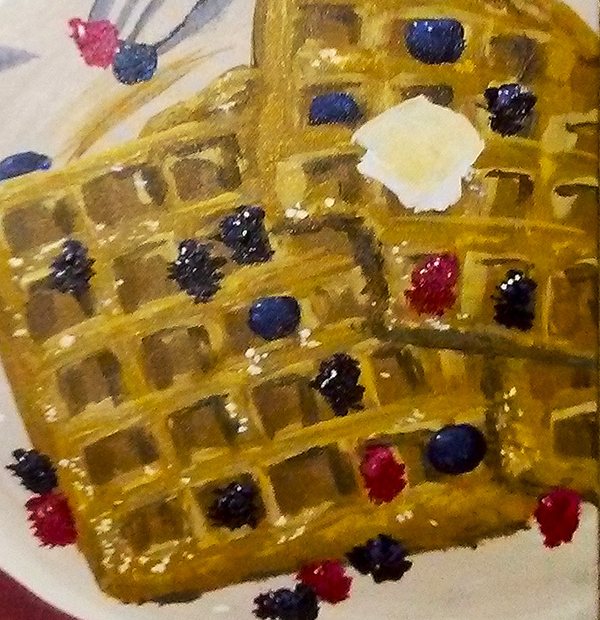 Things also spin off course from the textural merry-go-round when looking at the golden flakiness of the waffles… will syrup be added, or would a pat of butter, some powdery white substance, and cow-sized fruit be enough to make this an important part of your nutritious breakfast? If you look closer.. 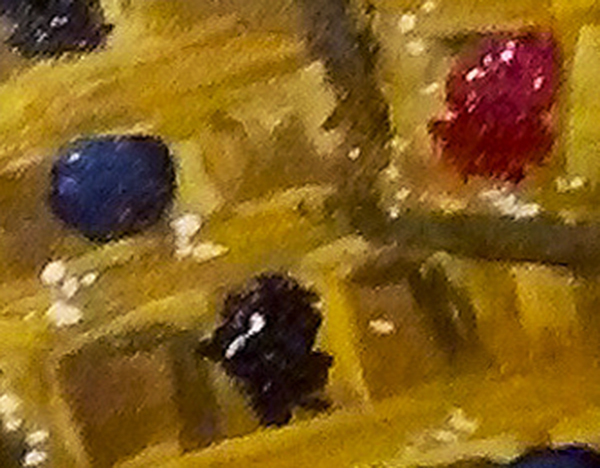 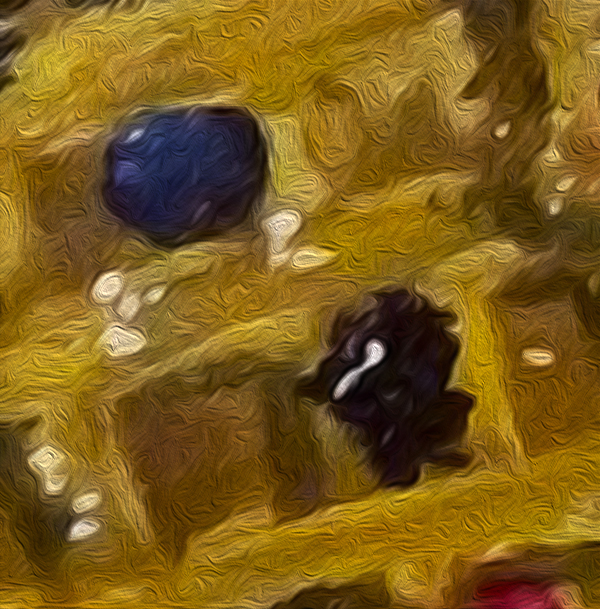 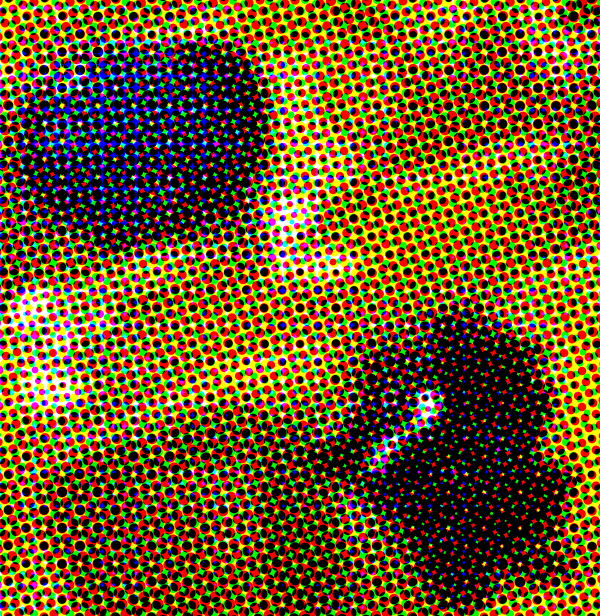 Then, the artist’s good manners leap off the judgment pier when it becomes clear that he is already eating, but has not placed the napkin on his lap.

Finally, the reader is run over by metaphorical bumper cars, by the simple question: Do the waffles and beer signal a literal desire to have waffles and beer for breakfast, or something deeper, such as the desire to consume these delicacies for a later meal such as lunch, dinner, or even tomorrow’s breakfast?

The artist leaves that interpretation to you, as he has reached his total required word count and wishes to be left alone with his late night snack of beer and waffles.