Well, 2016 was not optimized for maximum enjoyment. But to prove that 2016 didn’t totally suck, here’s a bunch of stuff, mostly pop culture things, that I really dug this past year. I stand to not gain financially from most of these links, so this is my gift to you. 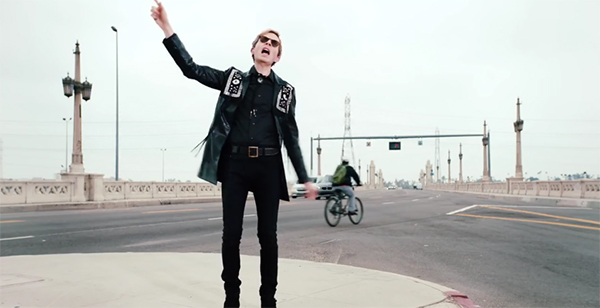 So there’s apparently a new album from Beck forthcoming. In the meantime, this song makes me happy. Wow!!! 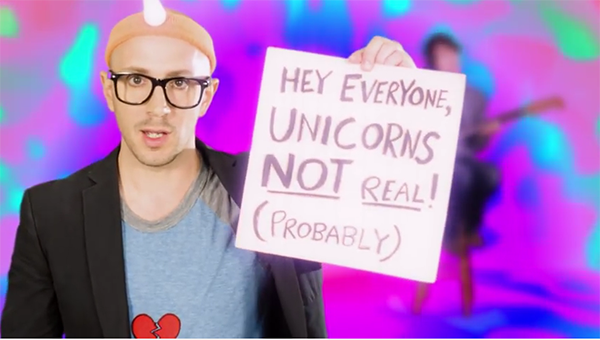 Do you like unicorns? Do you like rainbows? Ever wonder what Steve from Blue’s Clues has been up to for the last 15 years or so? He’s been rocking out big time, that’s what. Here’s a clip from his upcoming psychedelic record that will be adult and kid friendly. 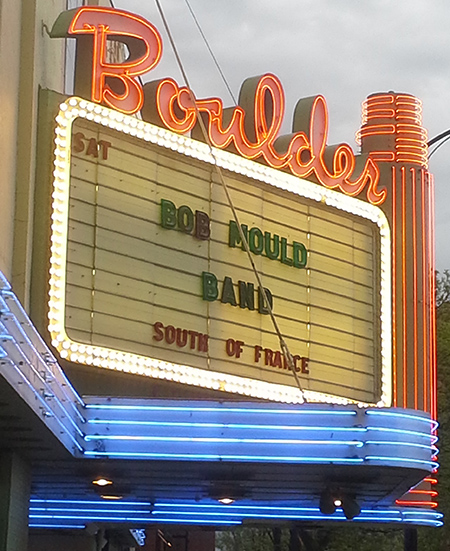 I went to a concert by one of my idols, Bob Mould, in April. I stood five feet from his microphone as he ripped the shit out of a vast history of his material from Hüsker Dü, Sügar, and his solo würk. Despite his terrific performance, I was even more entranced by the heretofore-unknown-to-me opening act, South of France, from Denver. They delivered shimmering, bright, reverb-filled pop songs that had the audience (most of whom also had never heard of them) singing along. I went home and downloaded their entire catalog. 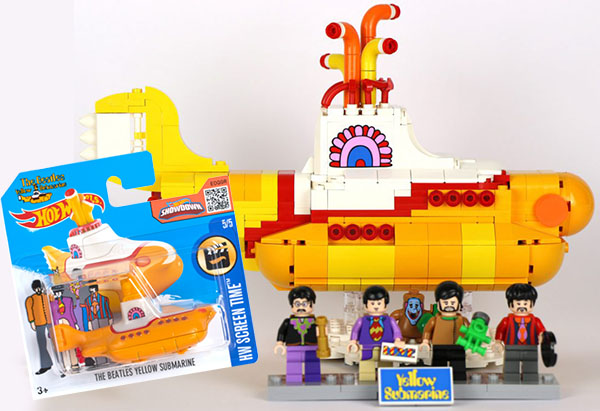 The Yellow Submarine lives on in Hot Wheels and Lego form! Collect all both of them! 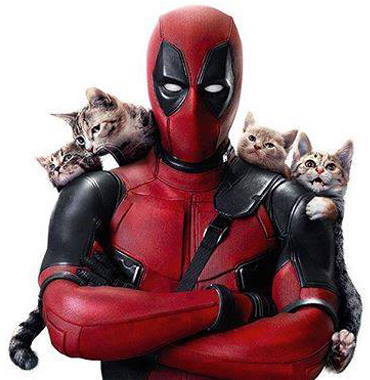 Not since Robocop and South Park: Bigger, Longer, Uncut, have I seen a movie crack its knuckles and ask, “You wanna see some R-rated entertainment? Well, this is going to be big, naughty fun!” Deadpool delivered in so many ways, right from the opening credits. 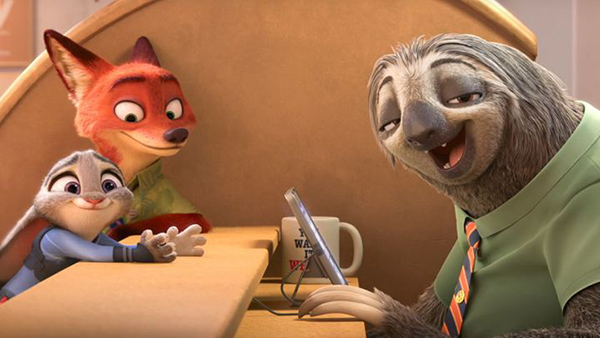 Then again, not every movie had to be raunchy… Zootopia was a smart, beautifully animated, lushly detailed, kid-friendly flick juxtaposing some dark plot twists and uplifting moments. And those dancing tigers! Grrrr! 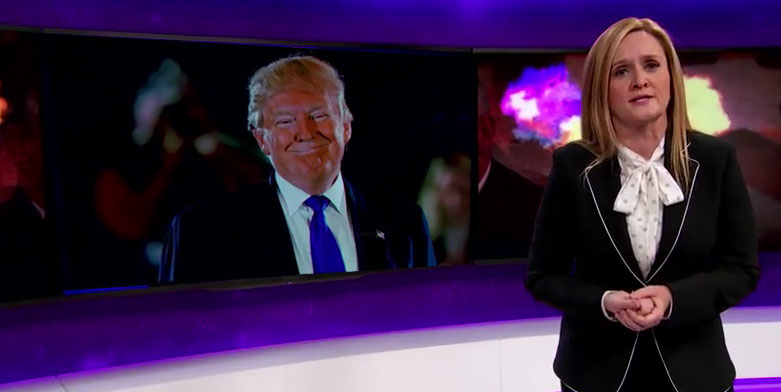 In the absence of Jon Stewart and “Stephen Colbert,” I had to find new heroes as my news sources. John Oliver rose to the occasion. So did Keith Olbermann. The “real” Stephen Colbert is finding his groove. But the the most pleasant/angry surprise was Samantha Bee calling the Cheeto grifter a “crotch fondling slab of rancid meatloaf” among other things.

If you don’t know him, comedian Josh Blue is unnervingly hilarious. Belinda and I saw him in Boulder testing new material for his upcoming tour. The disclaimers that it was only a test, no refunds, was unnecessary.

Do you like the Beastie Boys? Do you like Daft Punk? If not, I don’t want to know you… so here’s Daft Science, a mix of both by DJ Coins. It’s a couple years old, but I just found it this past fall. 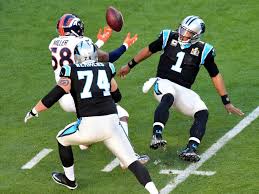 Trigger warning for folks in New England or Carolina… Super Bowl 50 was a lot of fun for folks in Colorado, at least. Never mind the following season quickly turning into a disaster, at least the Denver Broncos gave some hope to folks around here that 2016 wouldn’t suck completely…

You may be cool, but you’ll never be Spock-leaning-on-a-Riviera cool. And if you didn’t act fast this summer, you didn’t get your hands on this miniature version of that iconic photo.

Pee-wee Herman’s blog. Because being a grown up is overrated. This is where I get the rest of my news, by the way…