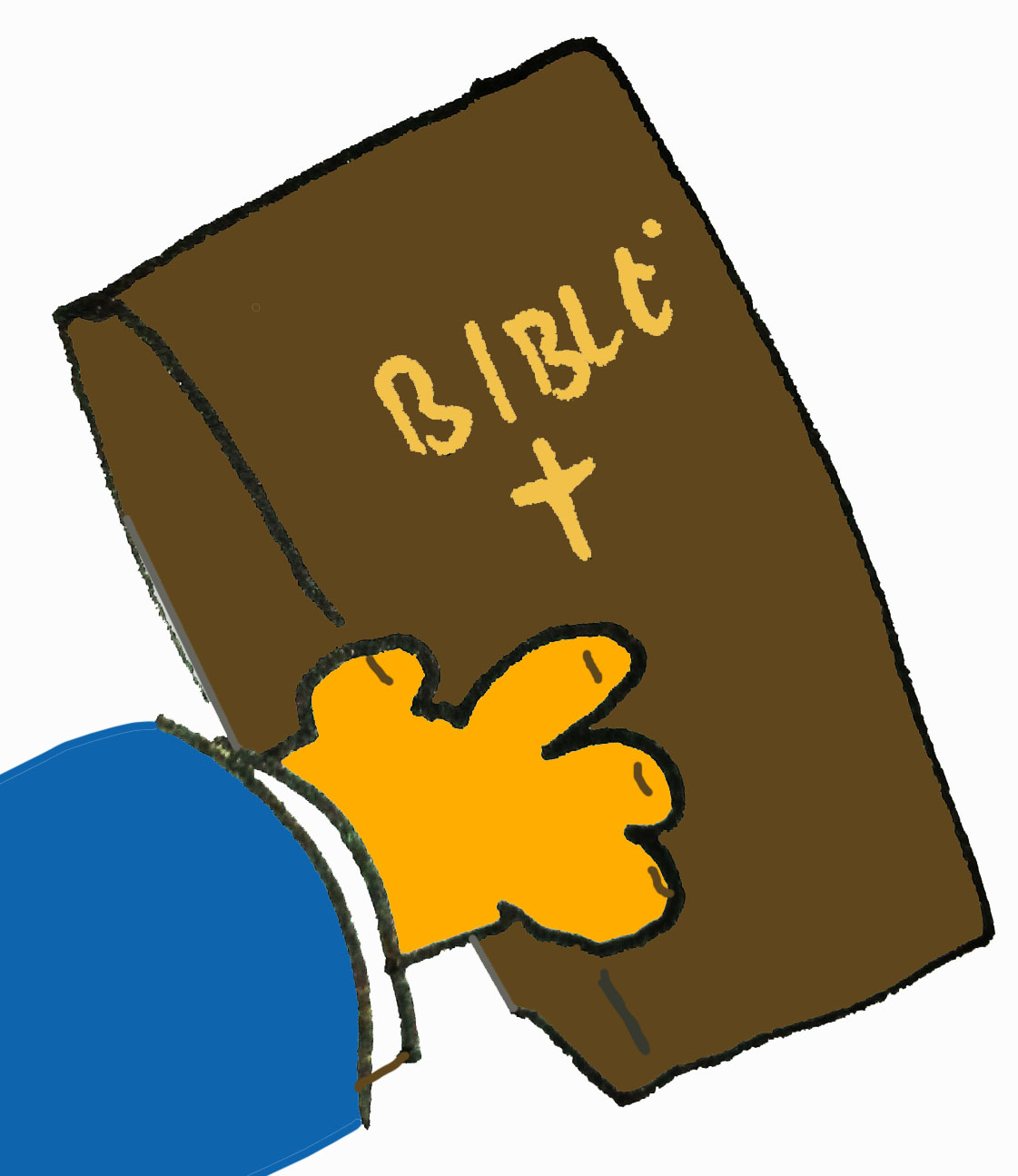 I said goodbye to some old friends in the past few days.

By “friends” I mean they were friends on Facebook. And by “said goodbye,” I mean I just hit the “unfriend” button and moved on. No explanation needed, although in the unfriending process, the explanation becomes invisible anyway.

I only joined Facebook reluctantly several years ago, when my high school graduating class was planning a reunion. By joining, I was instantly reconnected with a lot of folks from my past. Some were dear friends I hadn’t talked to in years. Some were people I barely knew, but that was cool. Many reminded me of why I had moved on with my life and not looked back much in the first place.

As it turns out, I didn’t even go to that reunion. I haven’t been back to my home town in over ten years, in fact. Hmmm.

It seems that after looking at their posts and seeing their photos and arguing over things both petty and important, I saw the need to begin culling some of them from the list. It’s a wonder more of them didn’t unfriend me first. I can be somewhat… abrasive, I’ll admit. But in getting to know them again, it became obvious… They had changed. I had changed, too. After while, I hate to say it, it became too much work to hang onto what was left of the strings that once tied us together. It’s nothing personal. But I have things I need to do and so do they. It’s okay to move on.

On the other hand, some of them turned out be kindred spirits in ways I never would have imagined, and I came to regret not knowing them better along the way. That’s been fun.

The election of 2008 happened just before I jumped on the Faceblogs. But by the time the election of 2012 rolled around, it brought irreconcilable differences to light. Major friendship test right there. And yet, I stayed friends with a lot of people who voted differently from me, who believed differently from me, because at least they weren’t gloating tools about it.

Sadly, the election of 2016 was the last straw. After eight years of putting up with the unrelenting barbs against what I believed in, I did some final fine tuning. I unfriended a lot of folks during the primaries for both parties (and several dispatched with me as well). And as election day approached, I could not believe what some of these folks were posting (and vice versa, I’m sure). The day after the election was sheer carnage. But today, as the orange one was officially sworn in, I could not take it any more. I thought the purge was complete from both ends. I tried to stay off the Faceblogs. And yet… there were arguments. There were people telling me to get over it, people telling me to ignore all that animosity towards the last president, people telling me to suck it up and be nice.

Nope, sorry, that’s too big a fence to mend at the moment. Might even be a border wall, if you think about it.

I can have respectful conversations with people if that respect goes both ways. But more and more, that’s not been the case. (And again, I must reiterate, I have become less tolerant of those who are not tolerant of my tolerances. Sorry.) If I ever see some of these folks again in the real world, maybe we’ll sit down and talk. Maybe we’ll laugh at old times. We can still be friends in real life. But I don’t want to be friends with your online persona. I don’t want to see your unresearched memes or your links to parts of the web that make my skin crawl.

Just because we have a history doesn’t mean we need to have a present. Or a future. It’s nothing personal. Maybe we’ll be friends again. Or at least “friends.” Dunno. (“Shrug” emoticon.)